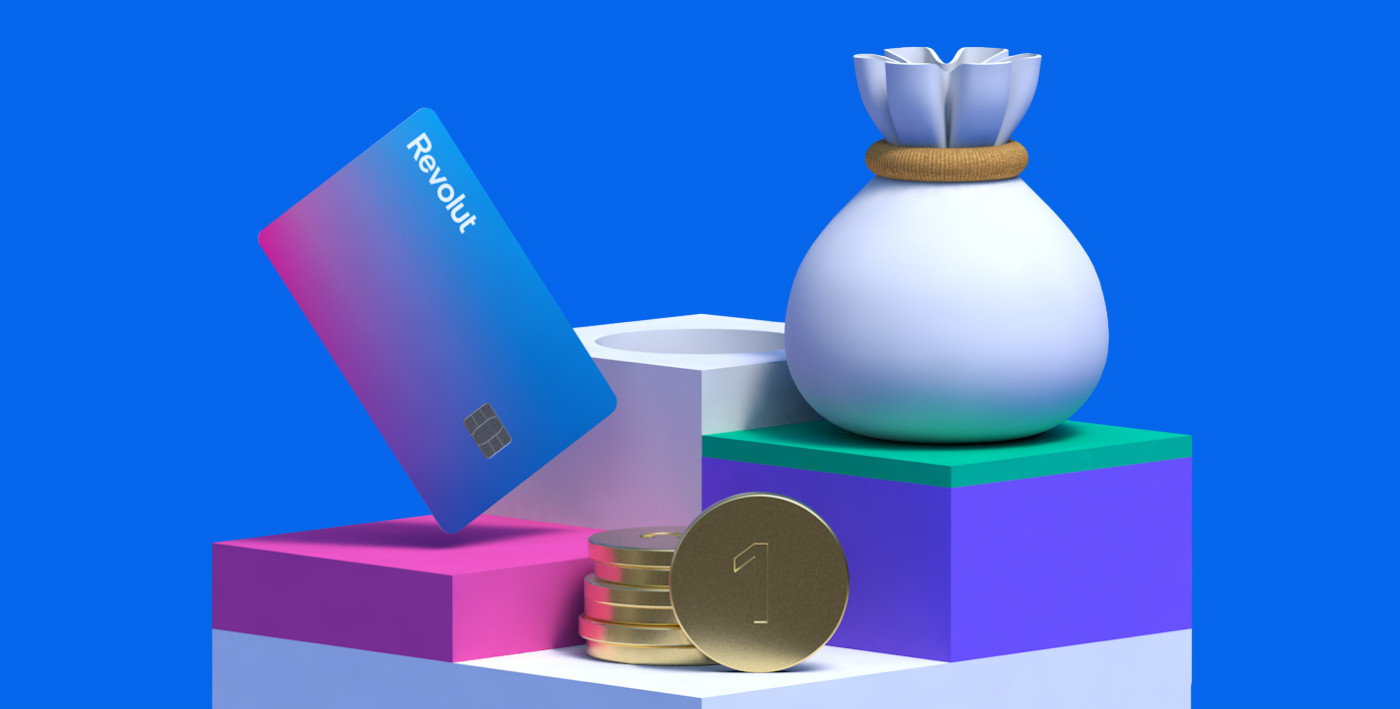 The latest monthly consumer spending report by Revolut, the global financial super-app with more than 5 million customers in the UK, shows that although the December strikes still saw spending on travel and transport increase, many highstreet businesses saw a decrease in spending and customers.

As a wave of strikes swept the country in December, new Revolut data from the last month shows a year on year increase in spending on passenger railways (7.7%), airlines (53%) and even public transport; underground subways (12.9%) and bus lines (13.8%). However, spending on car rentals was up by 30%, suggesting many looked for other options to dodge the rail strikes. Additionally, the Revolut data shows a 25.8% increase in spending at petrol stations.

Although clothing stores saw a similar declining trend, with year on year consumer spending down by 3.5%, the Revolut data suggests many took to renting a Christmas frock, as the cost of living rises. Clothing rental services were up 12.9% year on year.

Another way Brits curbed their spending was pawn shops. Not only did they see a 48.5% increase in customers, but consumer spending at pawn shops increased by 65.4% year on year.

As the average UK Revolut customer spent 34.8% more on utility bills year on year, it’s no surprise that spending at the usual go-to stores for gifts declined. However, Brits focussed on food to make the festive period special. Supermarket spending was up 7.8%, and although spending at fast food restaurants declined by 9.6%, overall consumer spending at restaurants was up 25.2%, and meal delivery services saw a 30.6% increase.

In true British panto fashion, consumers treated themselves to the theatre. Spending on theatre tickets shot up 40.9% year on year, and theatres saw 17.2% more customers after a turbulent few years of lockdown closures. Another post-social distancing trend was dating. Revolut data shows a 14.5% increase in consumer spending on dating apps.

Despite books being a Christmas gift staple, consumer spending at bookstores was down 4%, and spending on newspaper services was down 12.8%. Additionally, spending on digital goods including books and media was down 23% year on year.

A Revolut spokesperson said the latest December data shows that inflation had a sharp impact on Christmas.

“With utility bills rising by over a third, and spending at supermarkets and restaurants continuing to increase, consumers prioritised warmth and food this Christmas, and cut back on gifts and discretionary spending such as clothing and home goods.

“Our data suggests that it was local businesses which were deprioritised, such as florists, bike shops, toy stores and hairdressers, which saw a drop in footfall and consumer spending.”

Consumers in Ireland get a head start on ‘new year, new you’ as spending in December on fitness, clothing, beauty, home improvement and dating apps rocket up, new card spend data from Revolut says